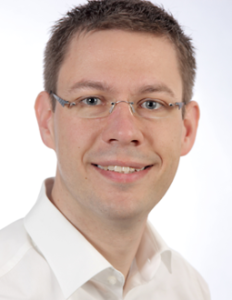 Sebastian finished his B. Sc. degree in Physics at the TU Dresden in 2014 with a thesis on ferroelectric lithography. After completing his Master's degree in this group, he is now doing his PhD thesis. He is involved in the research with a project on charge transport simulations.

Michel studied physics at the TU Dresden with specialization in the field of General Relativity. His diploma thesis in 2014 on “Newtonian BD-Spin-Moments and Gravito-magentism of the solar system” was realized at the Institute of Theoretical Physics and the chair of Astronomy of the TU Dresden. He joined the group as a PhD student to work on simulations of charge-transport phenomena in molecular structures.